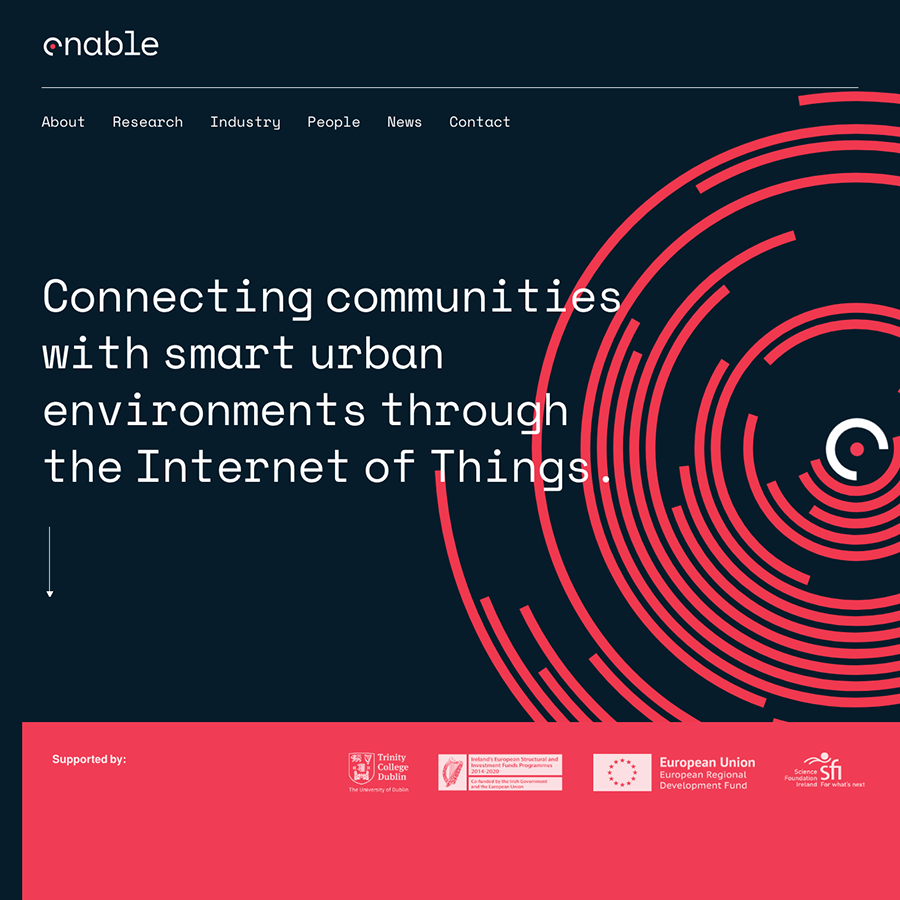 Alan Smeaton is Professor of Computing at Dublin City University (appointed 1997) where he has previously been Head of School and Executive Dean of Faculty, and is also a Founding Director of the Insight Centre for Data Analytics at DCU.  He was a member of the Board of the Irish Research Council with a Ministerial government appointment from 2012 to 2018. He was also a member of the COST Scientific Committee which oversees the disbursement of COST’s budget of €300m during the lifetime of Horizon 2020 between 2015 and 2018.

His research work focuses on the development of theories and technologies to support all aspects of information discovery and human memory, allowing people to find the right information at the right time and in the right form. He is internationally recognised for his work on information retrieval — particularly multimedia retrieval — and on automatic video analysis and multimedia benchmarking. He is founding coordinator of TRECVid, the international benchmarking evaluation campaign on information retrieval from Digital Video, run by the National Institute of Standards and Technology in the US annually since 2001.  Over the last 18 years TRECVid has involved contributions from over 2,000 research scientists across 5 continents and almost 200 Universities, Research Institutes and companies.

Alan Smeaton has more than 600 peer-reviewed publications on Google SCHOLAR with over 15,700 citations and an h-index of 62. This represents one of the highest publication metrics for Computer Science in Ireland.

Alan is an elected member of the Royal Irish Academy, the highest academic distinction that can be awarded in Ireland. Within the Academy he was chair of the Engineering and Computer Sciences Committee from 2014 to 2018  In 2016 he was awarded the Academy’s Gold Medal for Engineering Sciences, an award given once every 3 years for his “world-leading research reputation in the field of multimedia information retrieval”.  In 2017 he was elevated to Fellow of the Insttutite of Electrical and Electronic Engineers (IEEE) for his “outstanding contributions to multimedia indexing and retrieval”.